Where lasting design, quality service and regard for the environment are our top priorities

Fans for industries, marine and energy 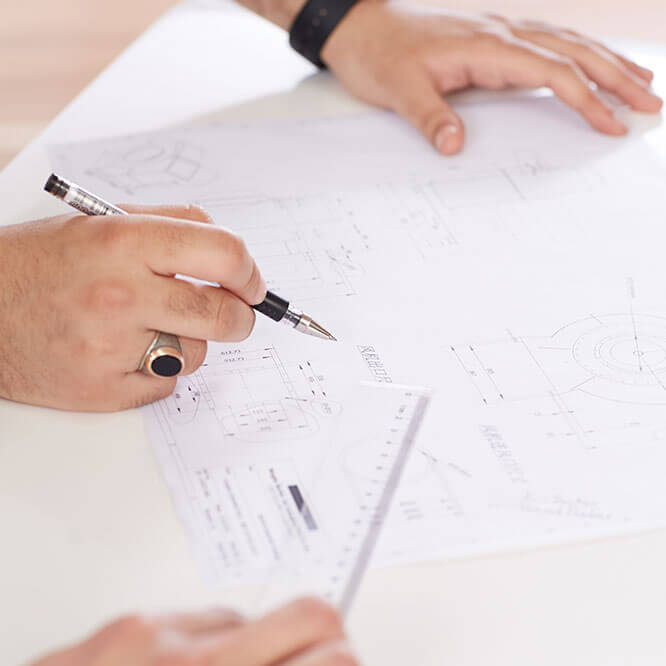 With 40+ years life cycle documented, BergJet fans exceed industry standard in quality, reliability & efficiency. Our team of expert engineers has designed a wide range of system options to fit any application and specification. 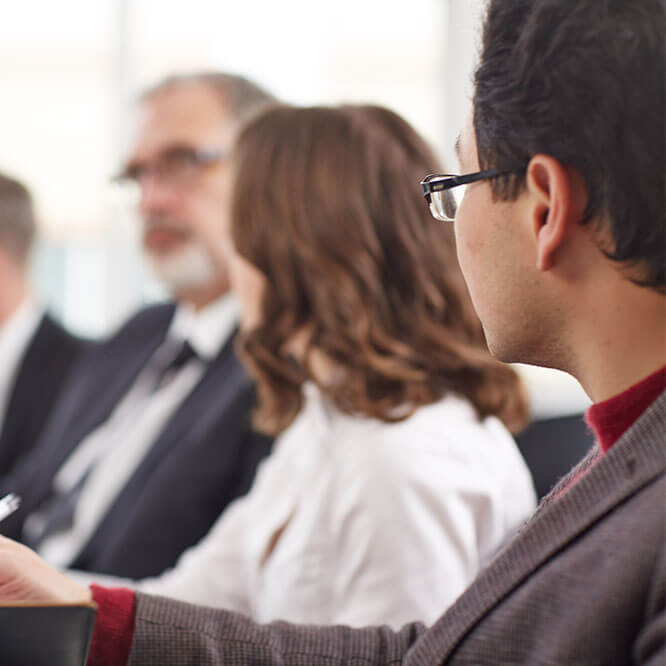 With over 60 years of knowledge, the experienced staff at Berg Jet is able to assist the customer from purchase to delivery. After-sales services are also available world-wide, to provide installation and maintenance support. 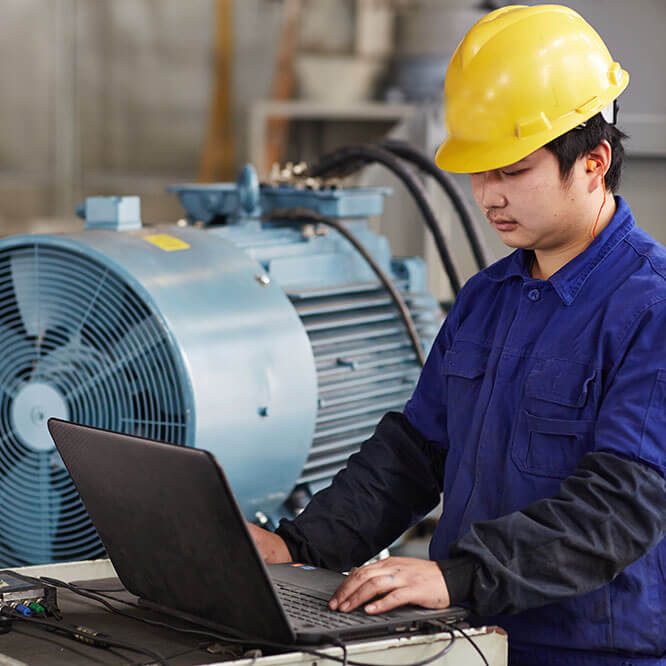 Berg Jet products are the most efficient on the market. This means big savings for our customers, and a smaller environmental impact. By empowering our customers with the utmost efficiency, we make a difference by increasing the value of their products.

The Berg Jet factory and business office was established in Ningbo, China in 2006, combining Chinese manufacturing with Danish design. All our solutions are tailor-made to suit our clients’ needs. Our expert staff has extensive experience and is dedicated to providing our customers with the highest levels of service.

Berg Jet blowers are the most efficient on the market. Our products are used in a wide variety of industries, including:

1919-2006
With more than 50 years of development, Barker Jørgensen fans are among the most efficient on the market, with customers all over the world.
2006
Barker Jørgensen joins the Kleinberg group, and a new strategy for global expansion is initiated.
2007
Ningbo fan factory in China is established. The first fully assembled and tested fans are delivered 6 months later.
2008
Full product program implemented in Ningbo, including service before and after sales.
2009
New facility (8000 sq. meters) in Ningbo, China.
2013
New facilities (12000 sq. meters) in Ningbo, China.
2015
Ningbo branch is acquired by Jet Engineering, a Danish industrial group, and becomes Berg Jet.

"Lasting design, quality service and regard for the environment are our top priorities"